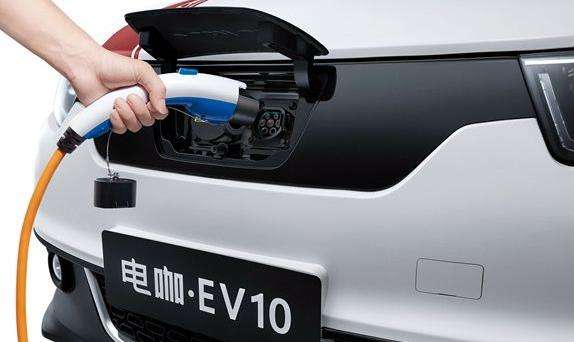 Shanghai (Gasgoo)- China EV startup DearCC will release the name of its high-end brand in the evening of July 31, which is said to be Enovate. According to Zhang Hailiang, CEO of DearCC, the EV startup's high-end brand and its current brand will be clearly distinguished in terms of products and prices. Zhang Hailiang also added that DearCC's models manufactured on one platform will not be sold with two brands. 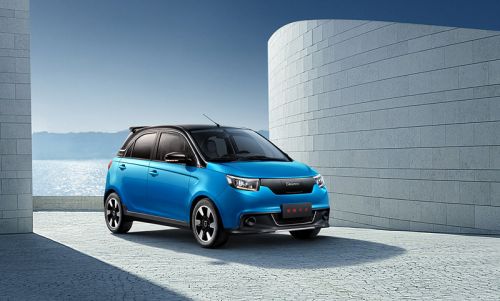 Xiang Dongping, chief marketing officer of DearCC, stated that DearCC's two brands will have the similar relationship and brand architecture to these of BMW AG's BMW brand and MINI brand. The high-end brand's first model, which will be a mid-to-large pure electric SUV, is expected to be unveiled in the second half of this year and will hit the market in the first half of next year.

It is known that DearCC's vehicles currently were manufactured by its contract manufacturer, SOUTH EAST（FUJIAN）MOTOR CORPORATION LTD (South East Auto). 40,000 vehicles will be manufactured during the first phase of their cooperation. 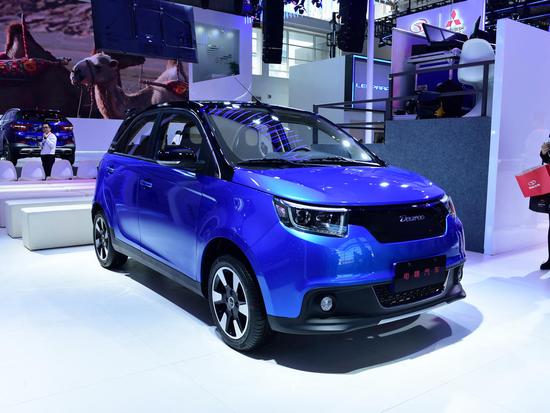 On July 6, Dearcc announced that it signed a technology upgrading project with Quanzhou Economic and Technological Development Area and Westtiger Automobile Industry Co., Ltd. (Westtiger Automobile), with which DearCC will be qualified to manufacture SUVs via acquiring the manufacturing qualification of SUVs in Westtiger. 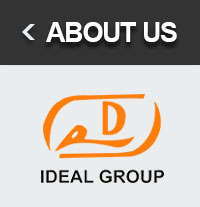